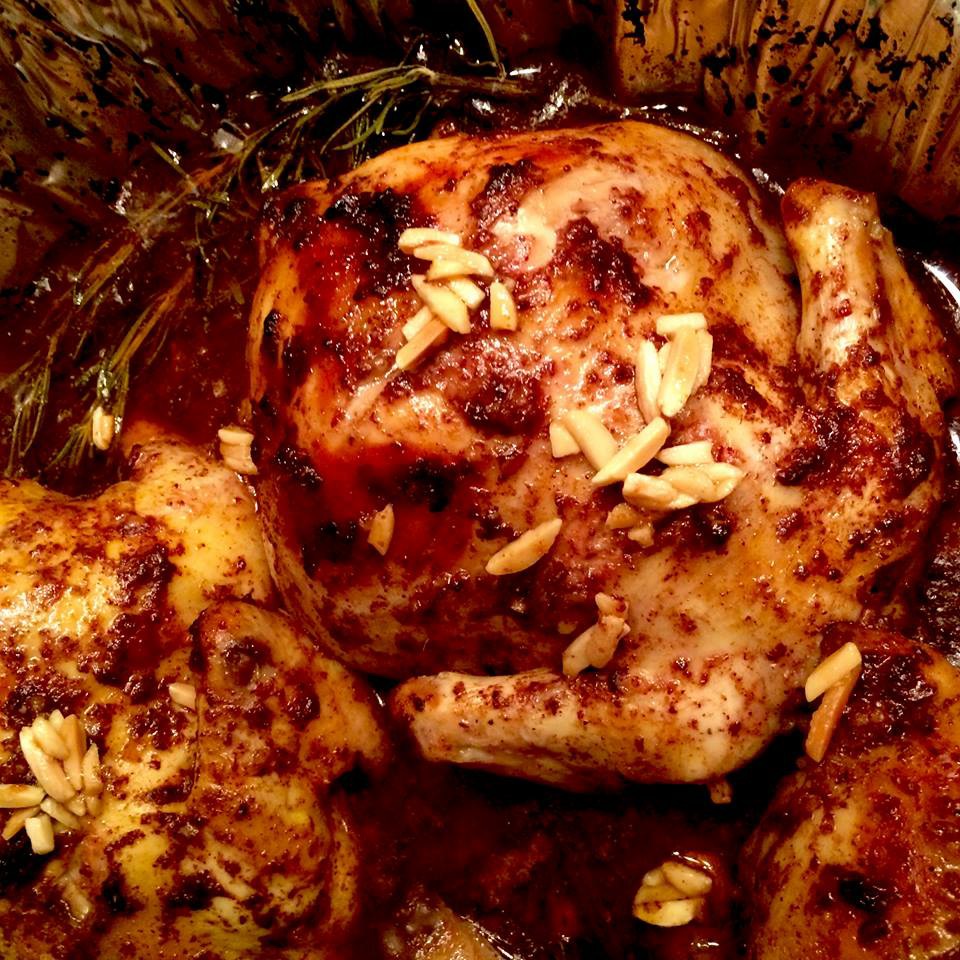 DON’T LET ALL THE STEPS SCARE YOU. IT’S REALLY NOT HARD.

Keep the music pumping to keep you moving! I first made this for a dinner party, but it’s become one of my mother’s  favorites (so she requests it often). It’s yet another Ottolenghi (as you can see, I LOVE Ottolenghi). Here’s their recipe.

Serves 4 (one chicken per person).

*Don’t forget to scroll down for your Savory Sounds cooking soundtrack. You’ll need it for this recipe!

The lamb and bulgur stuffing makes this is a hearty meal. Be ready for post-dinner food coma. You may need to take a nap afterwards!

THESE BEATS WILL KEEP YOU ON YOUR FEET WHILE YOU PREPARE THIS MULTI-LAYERED DISH.

First, here’s a 2015 remix of Uptown Funk. I have to admit I wasn’t a fan of the original, but I do love this version:

You can give me Heart of Glass in any shape or form, I love almost every Blondie classic!

This digital track by British singer Indiana will keep you moving. This is my favorite remix. 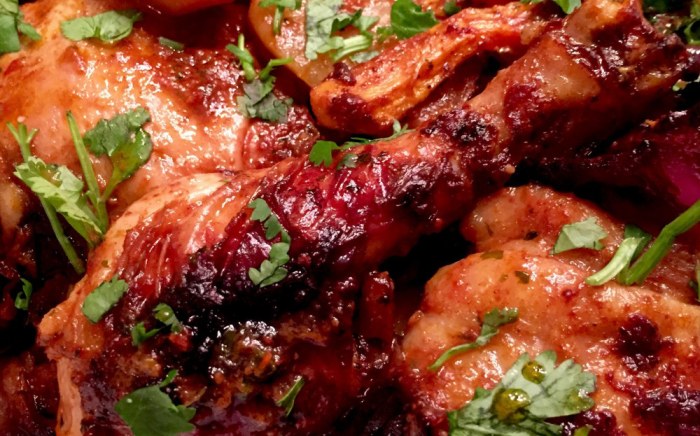 THE FLAVORS AND COLORS OF THIS DISH ARE SO RICH AND VIBRANT, IT’S LIKE A CULINARY PAINTING. IF YOU’RE ENTERTAINING, IT LOOKS … 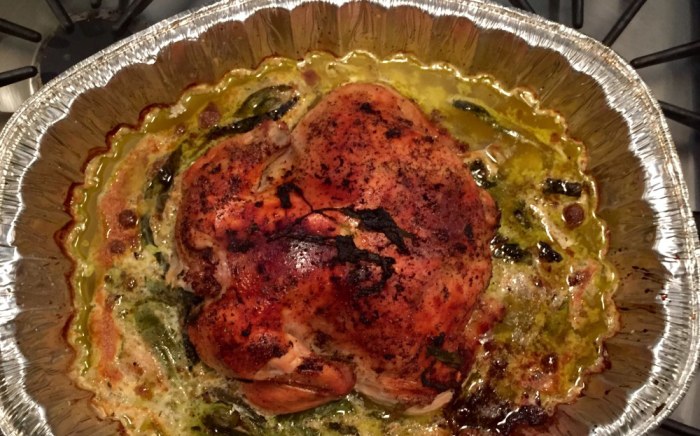 PLEASE try this at home. Roast chicken is one of THE go-to meals in our household. It’s wholesome and healthy, BRILLIANT Jamie … 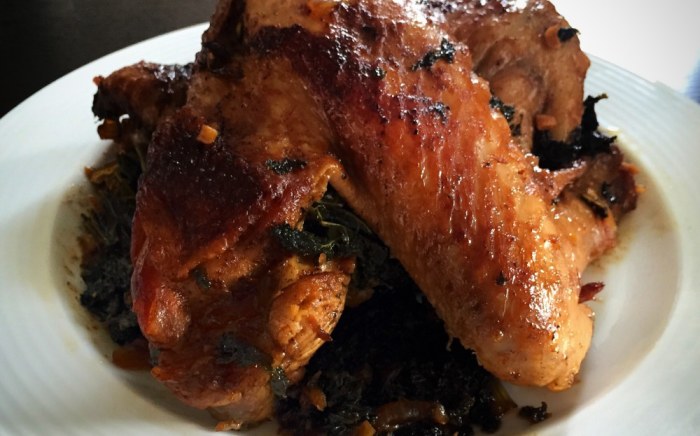 YOU’VE HEARD ME SAY THIS BEFORE, BUT I’M GOING TO SAY IT AGAIN. During the hot summer months, I prefer lighter …