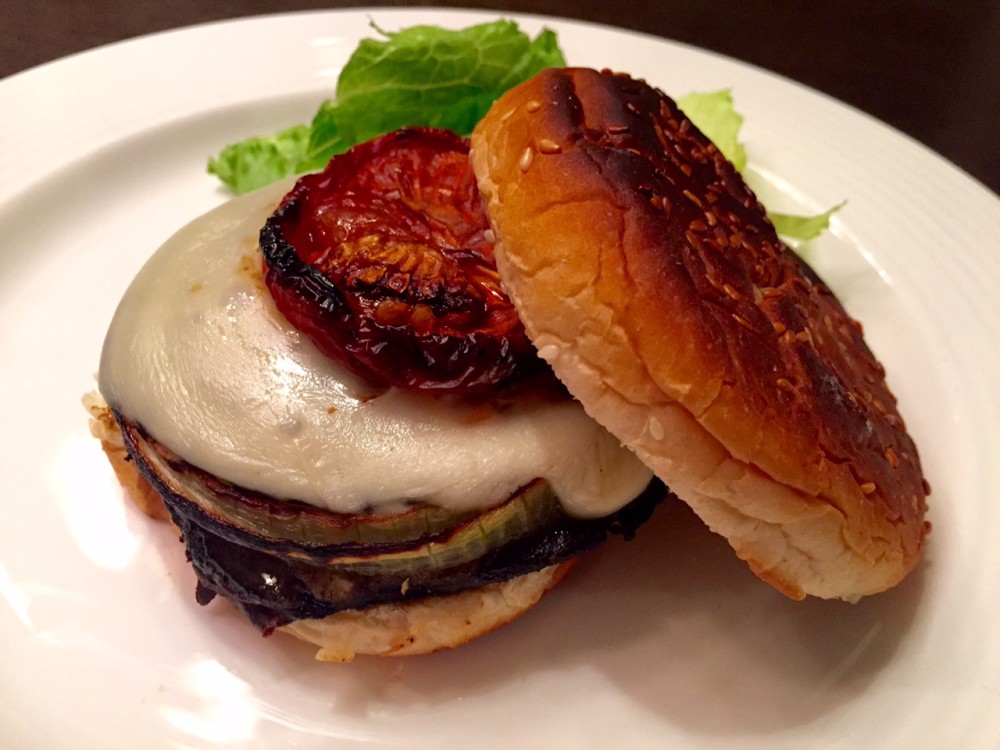 I HAVE TO ADMIT. THE THOUGHT OF A VEGGIE BURGER NEVER APPEALED TO ME. UNTIL I TRIED THESE.

Portobello mushrooms are so meaty, you’ll never know what you’re missing. This is based on a Gwyneth Paltrow recipe from her book My Father’s Daughter (which is pretty brilliant).

You need to roast the tomatoes ahead of time so plan for a bit of prep, but once you have your tomatoes, this recipe is super quick!

If you’re looking for a healthier option, you can leave out the buns and cheese, . You’ll still have “meaty”, juicy burgers.

FORGIVE ME, BUT I’M GOING A BIT TOP 40-ISH THIS WEEK. IT’S VERY UNLIKE ME BUT I DO HAVE A FEW CHART ADDICTIONS LATELY.

For instance, the 80s vibe from electro-pop band YACHT in I Thought the Future Would be Cooler.

And finally, Never Forget You from British-Swedish duo. 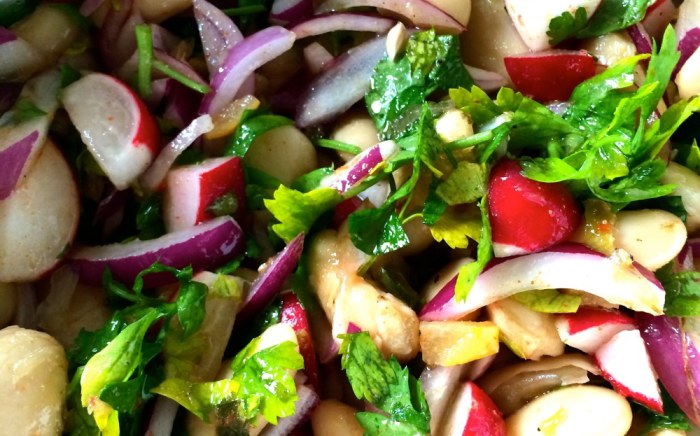 THIS SALAD IS ONE OF MY FAVEEE SIDE DISHES. It’s a classic Ottolenghi salad that pairs nicely with just about everything, especially … 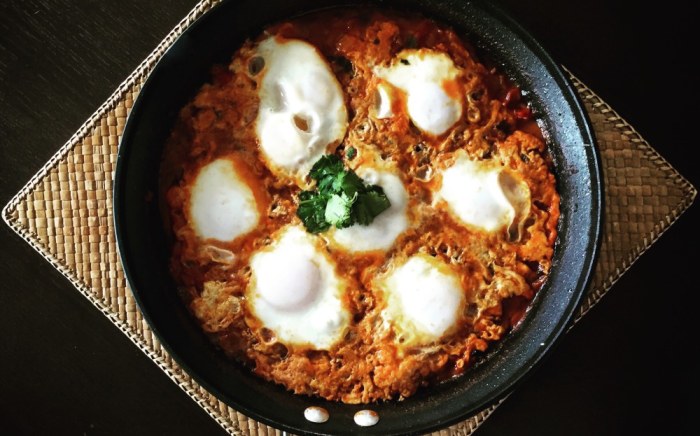 WHEN I LIVED IN THE MIDDLE EAST, MY FRIENDS AND I SPENT MANY-A-WEEKEND-BRUNCH CHATTING OVER A SHAKSHUKA. So it’s become one of … 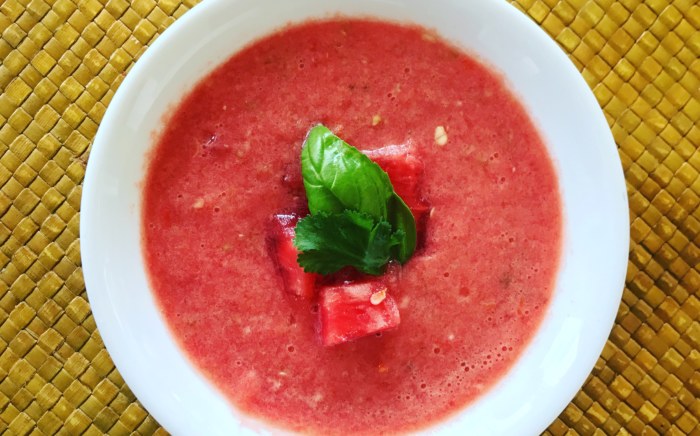 I LOVE SOUPS. NOT NECESSARILY COLD SOUPS. BUT THERE’S SOMETHING REALLY REFRESHING ABOUT A GAZPACHO. It’s a great appetizer to cleanse and …