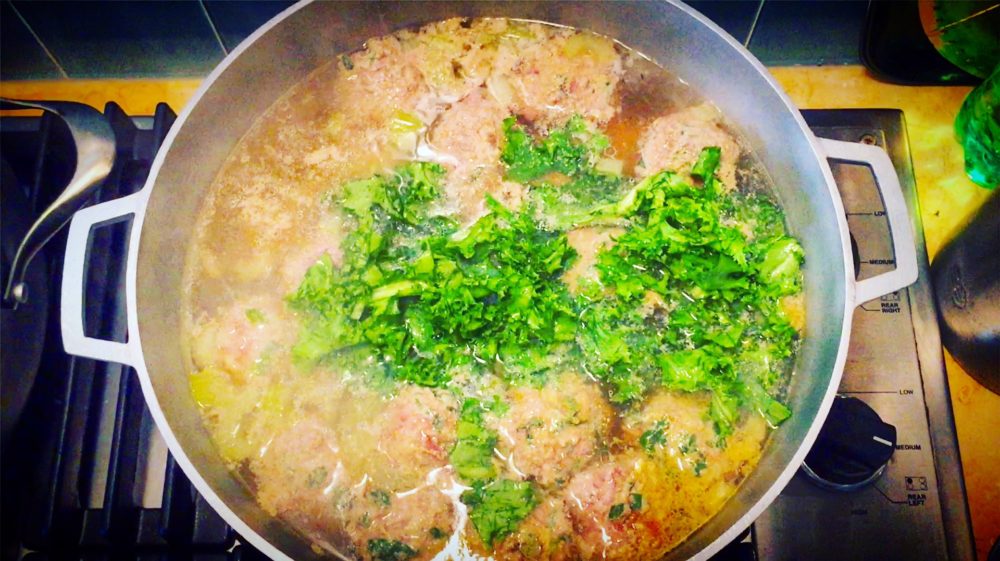 TO BE HONEST, I HAD NEVER HEARD OF ITALIAN WEDDING SOUP UNTIL ONE OF MY FRIENDS TOLD ME SHE WAS MAKING ONE. IT’S AN ITALIAN-AMERICAN SOUP; ONE YOU CAN FIND IN MANY ITALIAN RESTAURANTS IN THE UNITED STATES.

The term “wedding soup” is a little misleading. It has nothing to do with weddings, but rather it’s a marriage of ingredients that go well together. It’s actually a mis-translation of the Italian phrase “minestra maritata” (“married soup”). So the soup is basically that. I made my own version.

I’M NOT A TOP 40 TYPE, THESE ARE REMIX VERSIONS OF SOME CHART TUNES.

They keep playing in my workout classes, so I can’t get them out of my head. Please Forgive Me. <wink>

First a remix of Rihanna’s Love on the Brain.

And finally 300 Violins. It’s not Top 40 or a remix but it’s definitely a good cooking song! 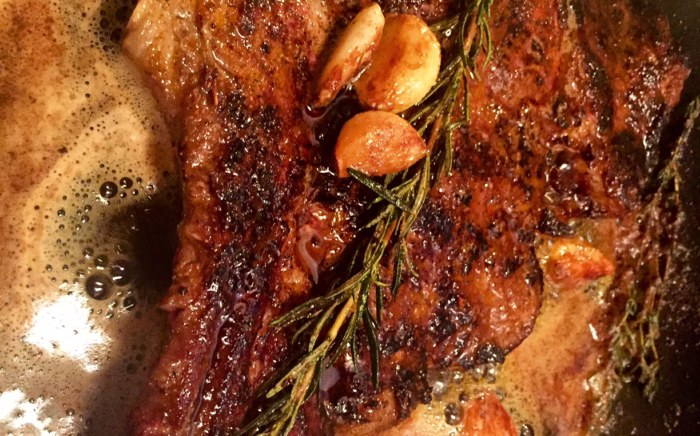 TO DRY RUB OR MARINATE. THAT IS THE ETERNAL STEAK QUESTION. IF YOU HAVE GOOD QUALITY MEAT, PROBABLY THE BEST WAY TO … 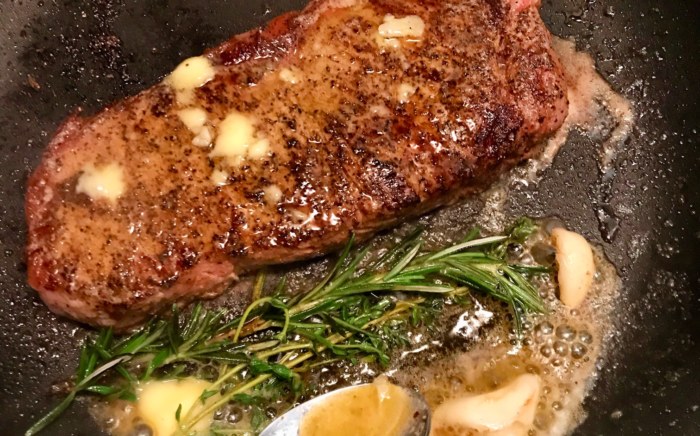 Here’s a very decadent, special occasion steak.  You can adjust the dry rub to whatever you like. INGREDIENTS (in this one): One … 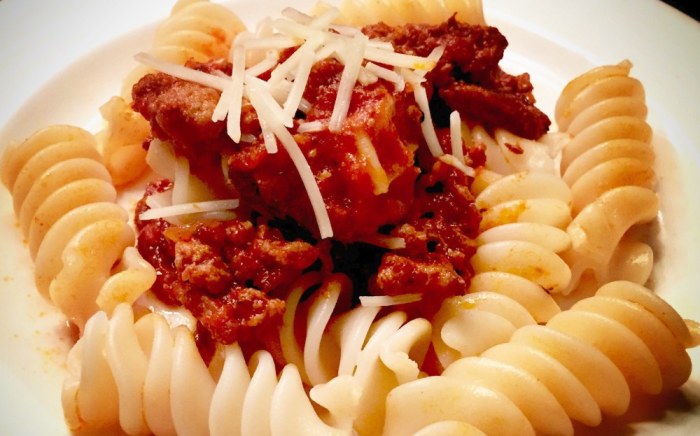 THIS RECIPE CALLS FOR 4+ HOURS OF SLOW-COOKING, but if you don’t have that much time, stew it  for however long is …