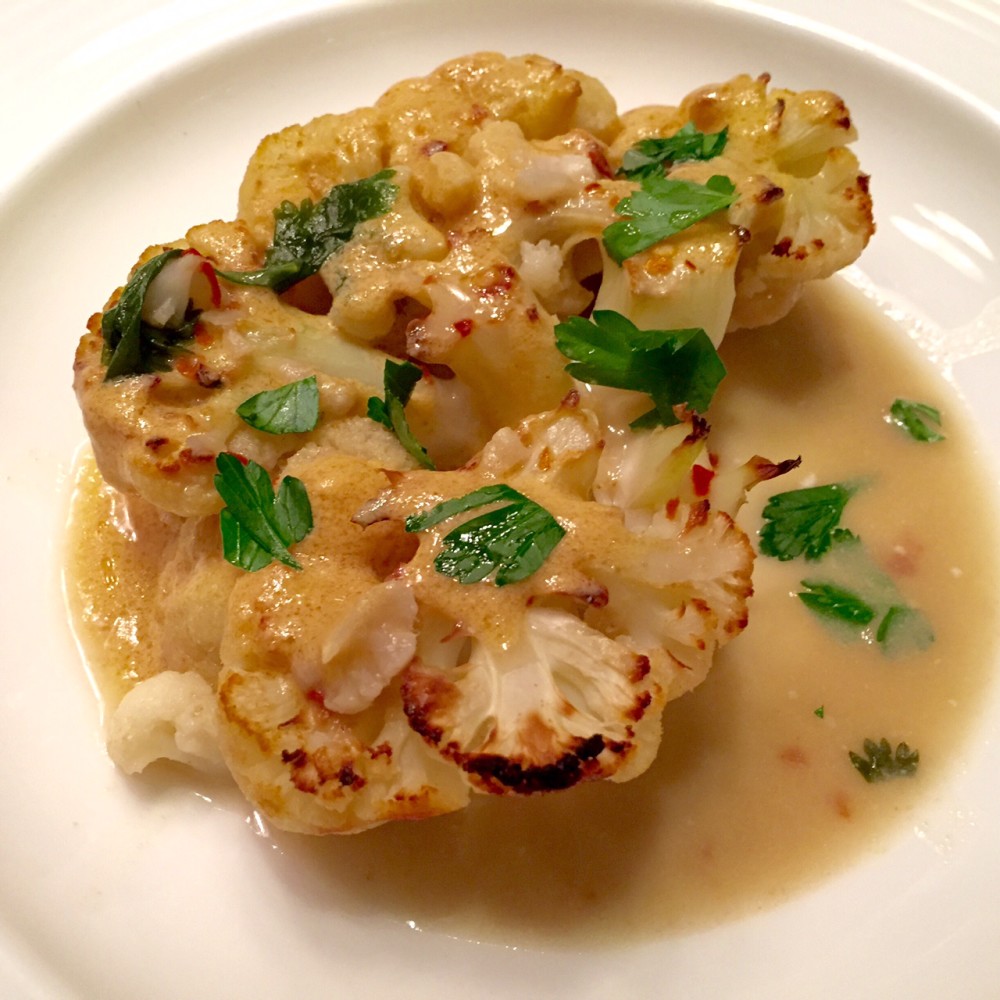 IT’S HOLIDAY SEASON AND TIME FOR FESTIVE FEASTS. SO HERE ARE A COUPLE OF SIDES THAT CAN ACCOMPANY ANY HOLIDAY MEAL.

They consist of two veggies that can frankly be boring — brussel sprouts and cauliflower. But I promise these aren’t. They are inspired by recipes that I’ve seen and simplified.

There are two recipes here, so be sure to scroll down. 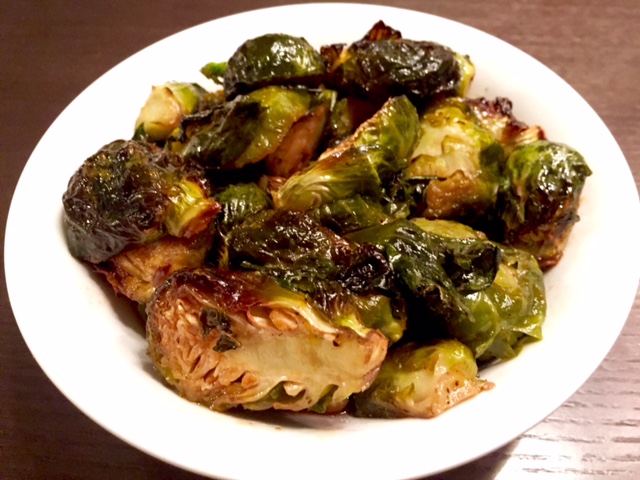 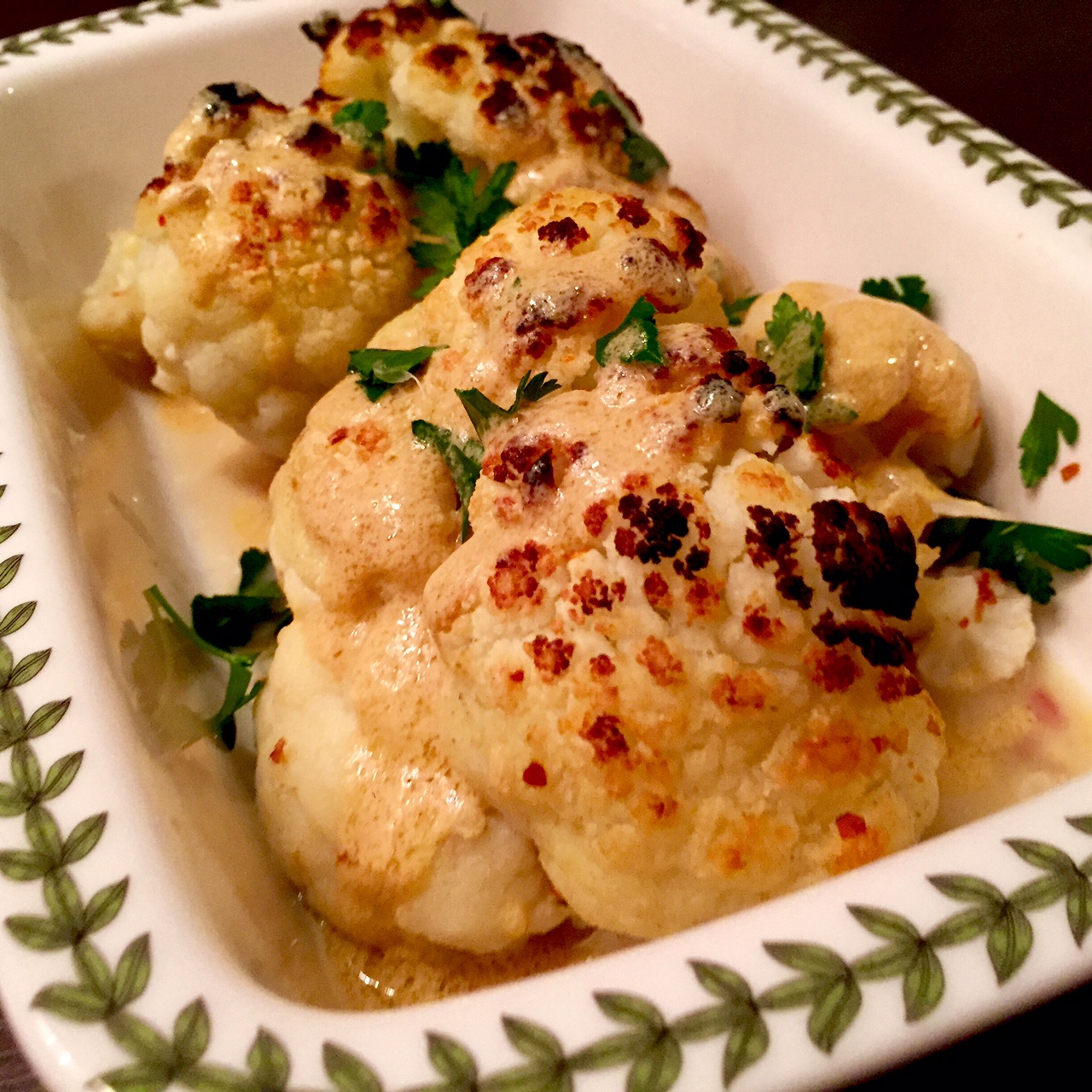 The original recipe is from Alex Guarnaschelli. Click her for the original. I simplified it, reducing a few of the ingredients and it still works.

I HAVE A THING ABOUT FRENCH DISCO. OR ANYTHING THAT SOUNDS LIKE IT.

So check this out by French artist Moi Je. It’s called Profite. I’ve got it on repeat these days.

Mylo is actually a Scottish DJ and producer. But his music has a French disco vibe. His 2004 album Destroy Rock and Roll has some of my fave all-time tracks. Here’s Otto’s Journey.

You can’t talk about French disco without Daft Punk. Da Funk is my fave. 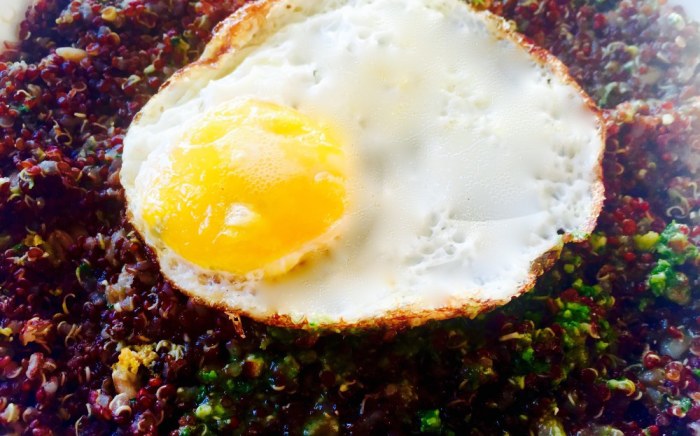 TWO INGREDIENTS I WOULDN’T TOUCH WITH A TEN FOOT POLE ARE KALE AND QUINOA. THEY’VE NEVER BEEN MY CUP OF TEA. THEY … 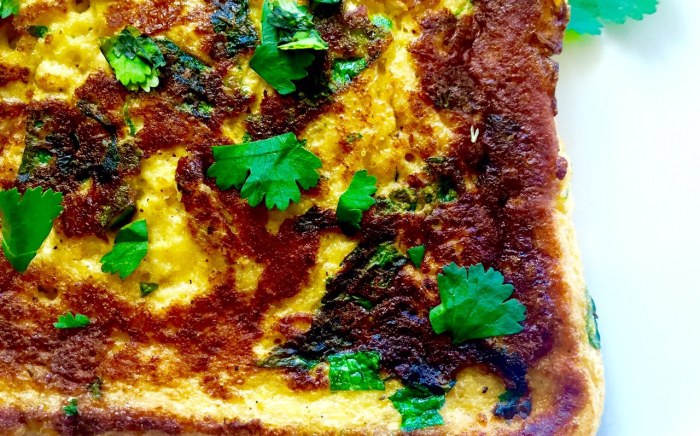 THIS IS A VERY UN-FRENCH FRENCH TOAST. IT’S A SAVORY VERSION OF THE CLASSIC. MY MOTHER GREW UP EATING THIS, AND IT’S … 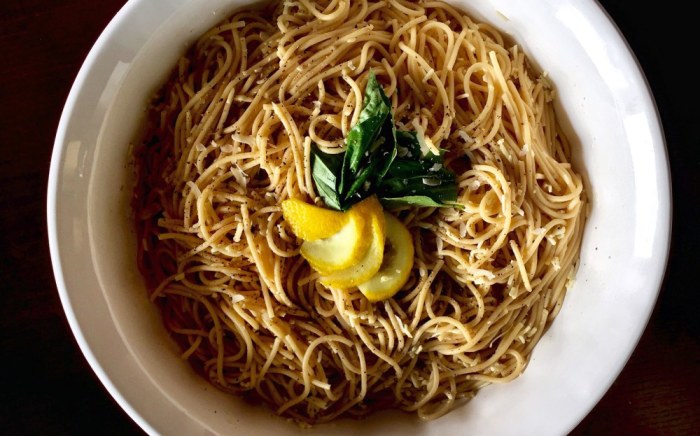 FOR ME SUMMER MEANS SIMPLE, FRESH FLAVORS. When it’s hot, no one wants to be weighed down by stodgy food. This …