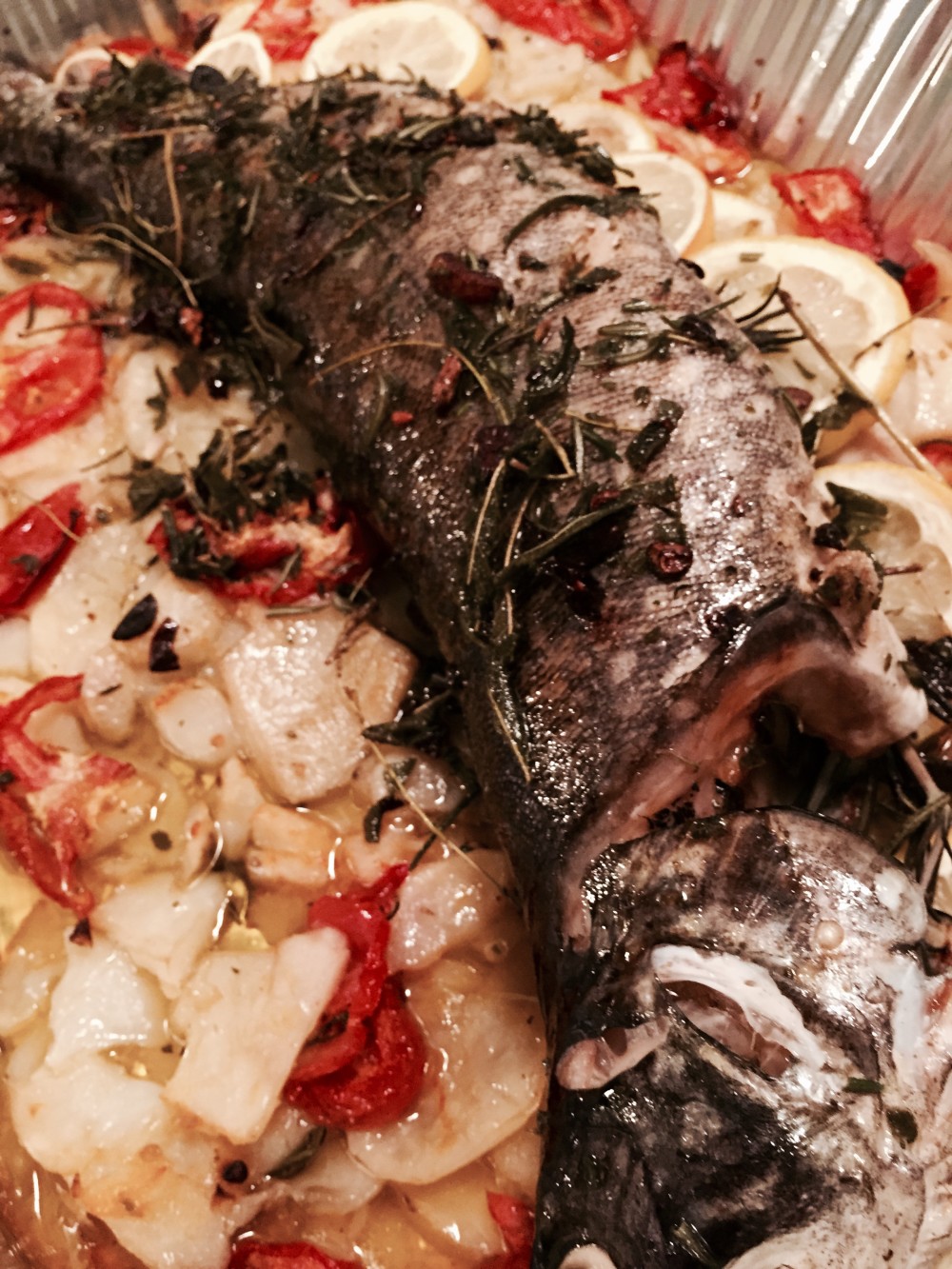 I’VE SUDDENLY TURNED INTO A FISH PERSON. THAT’S A SHOCKER FOR ANYONE WHO KNOWS ME.

I’ve always been Leone STEAK Lakhani. You could give me a ribeye for breakfast. You still can. But there’s so much you can do with fresh fish. This is perfect for a special occasion.

It’s yet another brilliant Ottolenghi dish, based on a Corsican recipe.

Serves 4 (or more, depending on the size of the fish).

Make some extra oil and store it. It just gets better with time, and you can use it on almost anything! Bon Appetit!

AT A DINNER, MY MUSIC STARTS IN A MELLOW TONE AND BUILDS UP. It allows for conversation during dinner, and then picks up your guests afterwards.

Here’s a sample of the type of songs I’d play over the course of a dinner party. This is a happy feel-good track from Sol, with an Otis Redding vibe.

I have yet to hear a bad tune from British band Shine, but this is my fave!

Euro-track time. This is a remix from Danish trio Chinah.

Cheesy song remixed. A loungier (and better ) version of the original. 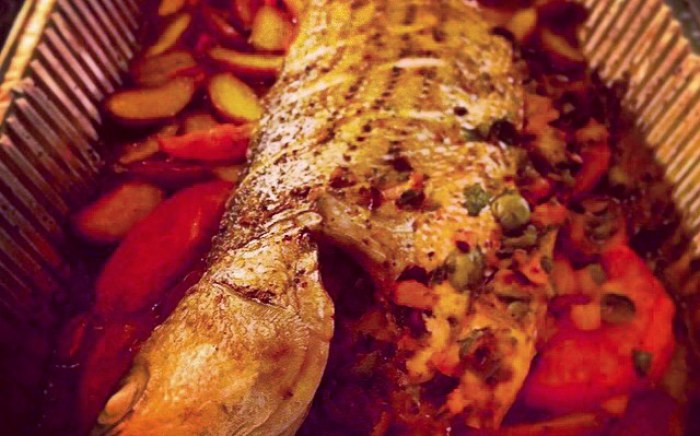 I HAD NEVER MADE A WHOLE FISH BEFORE I WAS LURED BY THE FLAVORS IN THIS DISH. IT’S INCREDIBLY FESTIVE AND VISUALLY … 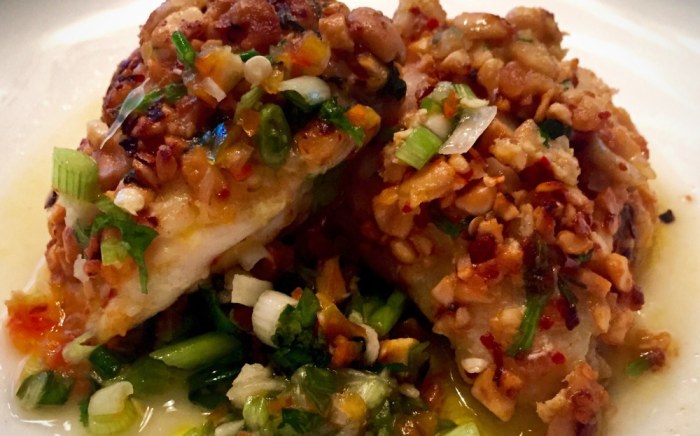 GORDON RAMSAY IS THE KING of making complicated dishes simply. This is no exception. The Asian flavors here are complex, reminiscent of … 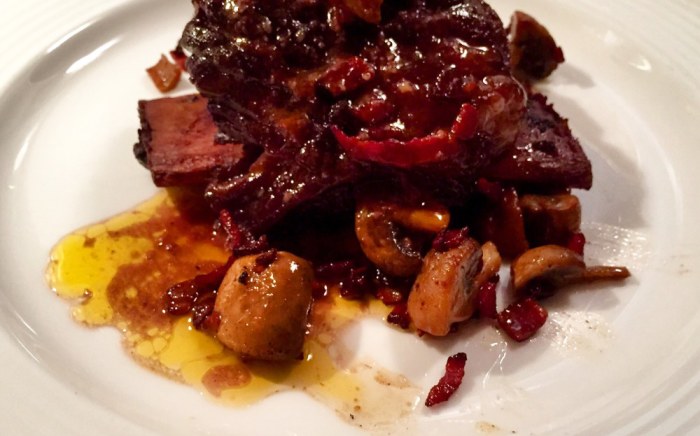 THIS IS GENIUS AND SOOOO EASY. It’s a Gordon Ramsay. I always thought his recipes would be complicated, but they are generally …