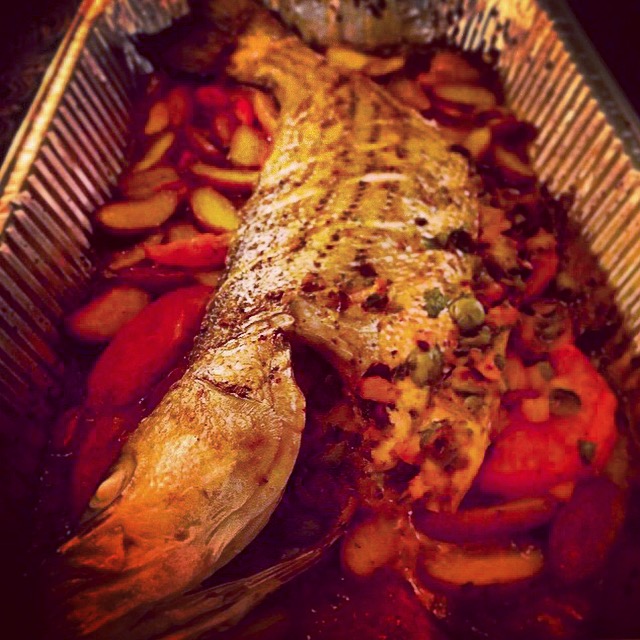 I HAD NEVER MADE A WHOLE FISH BEFORE I WAS LURED BY THE FLAVORS IN THIS DISH. IT’S INCREDIBLY FESTIVE AND VISUALLY IMPRESSIVE. IT’S PERFECT FOR DINNER PARTIES.

The first time I made it was for Christmas. The previous year, I had made a turkey that took 5 excruciating hours to cook, so I decided to go the non-traditional route. I made a version of an Ottolenghi recipe. Click here to see it.

I used rockfish. It was the only fresh whole fish I could get, and it worked a treat! It’s all about the marinade. You can’t go wrong! This fish — with all the bells and whistles — took a quarter of the cooking time of turkey but just as festive!

SINCE I FIRST MADE THIS IS AS A NON-TRADITIONAL HOLIDAY MEAL, here’s my non-traditional holiday playlist.

What better way to get your guests into the festive spirit than a remix to a 90s classics:

In a similar vein, did you ever think Crazy could get any better?

Here’s a new take on a Sophie Ellis-Bextor classic:

And to kick it up a notch, here’s a new track from the British Electronic Duo Gorgon City! 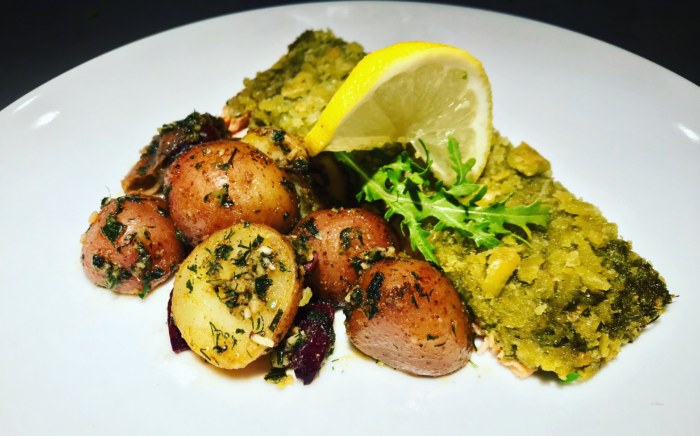 THIS MIGHT SOUND SACRILEGIOUS, BUT I’M NOT A HUGE FAN OF SALMON. I DON’T MIND HAVING A CRISPY, PAN-FRIED SALMON ONCE IN … 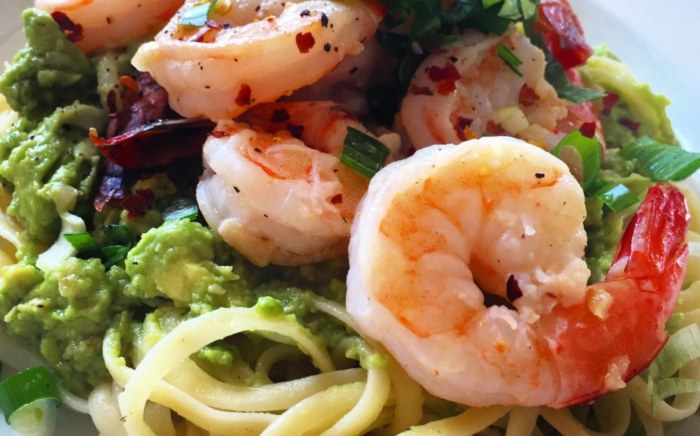 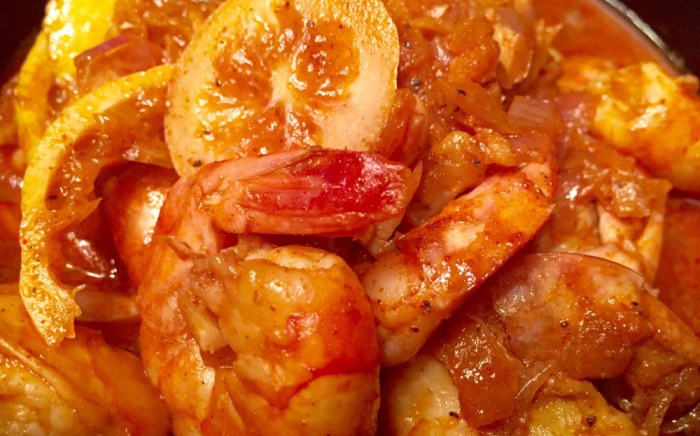 I SAW THIS RECIPE ON TELE ONE DAY AND MY MOUTH WATERED FOR THE NEXT HOUR. I HAD TO MAKE IT. BY …